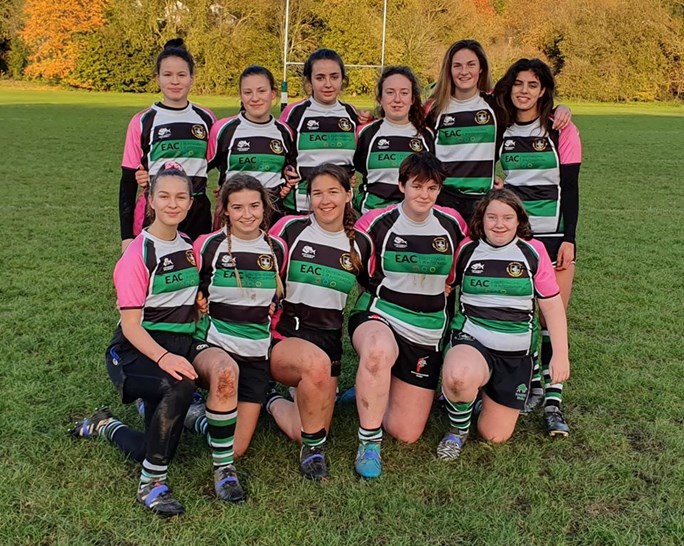 The idea was to bring together all the teams that will make up the county side and have a mini tournament consisting of short games with selectors present to get an idea of the rugby talent around the county. Our first game was against Chesham. Some great work at the breakdown and some good distribution gave us a 24-0 victory. Next we faced Buckingham. Despite some good work, we struggled to contain Buckingham's talented back line, and when we won good ball our players opted to play narrow instead of sending the ball out to our fast wingers, resulting in a 24-0 defeat. Third game up was Bletchley where we encountered a strong pack making it hard for us at the breakdown. However, we defended well, but were defeated 12-0. The last game was against Aylesbury but due to an overrunning schedule and Aylesbury struggling with numbers due to a few injuries, it was cancelled. So, what did we learn from the day? I think we sit middle for diddle in the pecking order this season. We have too much talent for Chesham and Aylesbury to cope with but we need to do a bit more work before we get near beating Bletchley or Buckingham. The overall standard of the rugby in Bucks seems to have gone up a notch again, which should bode well for the county team and I hope a significant number of our players will make it into the squad after Christmas. A good effort by all who played on quite a long afternoon.